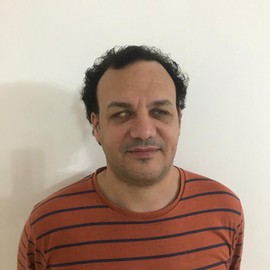 Iván is a lawyer (class of 2007, National University of La Pampa, Argentina). He was an instructor in personal computer use with techonology for blind and visually imparired persons (typhlotechnologies). Since 2009 he has worked for the Provincial Disability Office (La Pampa, Argentina), initially as pare of its technical team and as its Director starting in 2015.

He is a member of the Work and Disability Network.

He was a co-director of the University of La Pampa Extension Project “Legal guidance for people with disabilities and their families”.

He is trained in Social and Cultural Studies (National University of La Pampa). He has taught numerous trainings related to the rights of people with disabilities.

He has extensive training and experience in typhlotechnology.